Honoring the Memory & the Valor 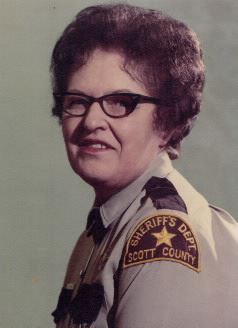 Deputy Laverne Realander - 1974
Laverne Relander was the first woman peace officer in Scott County and among the first in the state. She carried her responsibilities proudly and to the highest standards of the law enforcement profession, while breaking ground for the generations of female Scott County law enforcement officers to follow in her footsteps. Laverne died at the age of 56. 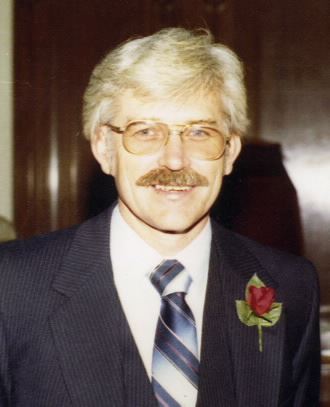 Detective George Lill - 1983
George was one of the best athletes produced in the area. He was molded by family and his military training and rose in the ranks of the Scott County Sheriff’s Office to become Chief Investigator. George worked on several very serious criminal cases plaguing Scott County, including the Cermak three-generation family sex abuse case. He died at the age of 40. 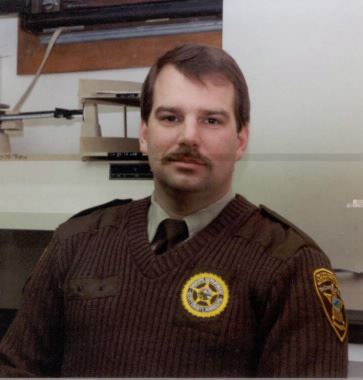 Deputy Jon Niemann - 2003
Jon kept everyone in the Sheriff’s Office on their toes with his great sense of humor, particularly with impressions of celebrities and co-workers. Jon’s background with the Marine Corps made him disciplined, dedicated and committed. During his tenure at the Sheriff’s Office, Jon worked in a variety of positions: a patrol deputy, bailiff, civil process, and as a proud and valuable member of the Sheriff’s Office Special Response Team. Ironically, Jon, who had no tolerance for drunk drivers, was killed by a drunk driver on December 30, 2003. Jon was 37 years old. 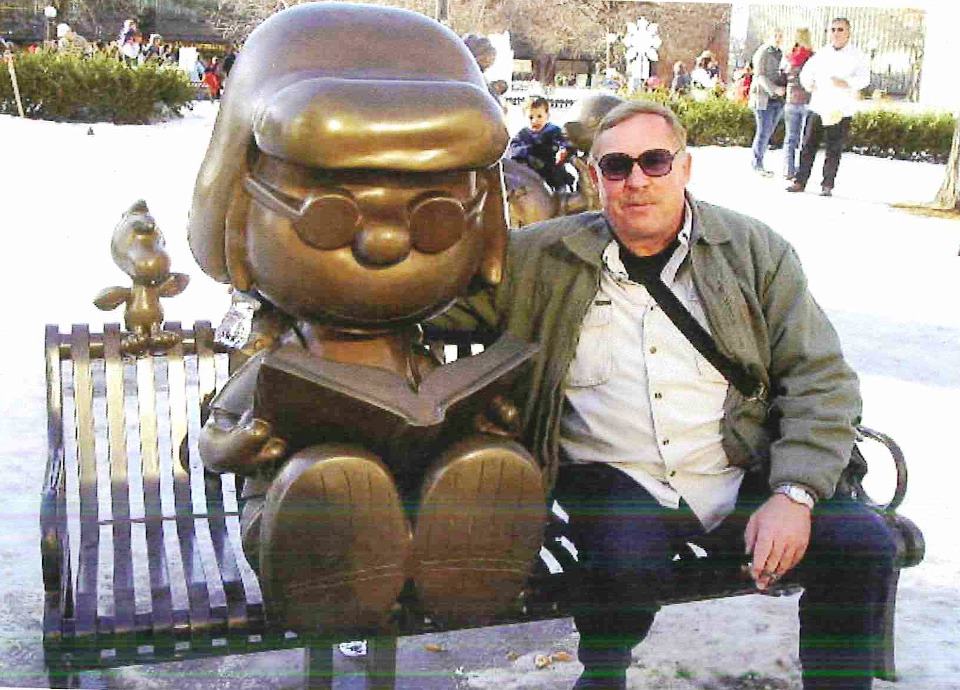 
Deputy Darrell Honza spent much of his time at the Scott County Sheriff's Office working in our Civil Division, where he served Civil papers including Summons, Orders for Protection, Harassment Orders, Eviction Notices, and Writs. Deputy Honza was well known for his volunteer work at the Scott County Fair, Youth Firearm Safety Training, was a member of Ducks Unlimited and TIP (Turn In Poachers).

For over 20 years, Darrell was proud to serve the residents of Scott County. In stature, Darrell was a big man and his heart was even bigger when it came to helping troubled youths and their families. 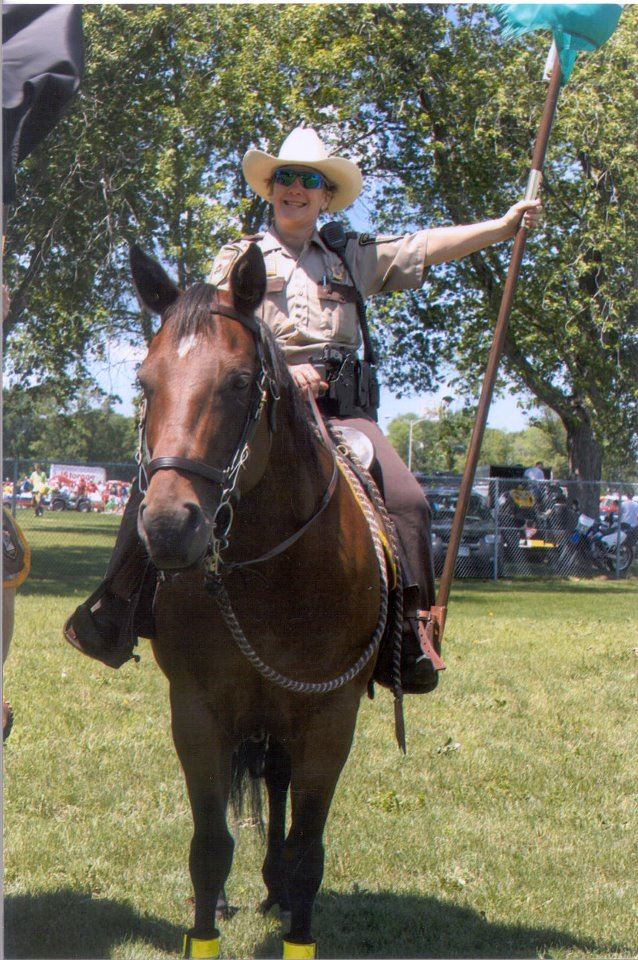 
Mary Hensel had been described as the face of the Scott County Sheriff's Office.  Throughout her 23 years of service to our community, Mary represented our department at local schools, events, and the Scott County Fair.

Mary also had an affection for horses, and started our Mounted Reserve program.  She also managed our website, contributed to the Scott County SCENE, taught defensive driving classes, led and created our office newsletter, "The Five Points of the Star."

Mary's approachable nature, giant smile, and involvement with so many different areas within our department and community made her a popular go-to person who always seemed to make your personal matters important.
Press Releases
Permits
Police Reports
Jail Roster
Civil Process
Contact Us
Facebook
Twitter
[]